This is such an exciting opportunity for GKC as well as aspiring and upcoming Indian cricketers.

With Gary winning the 2011 World Cup it was inevitable that India would become a base for GKC said Head coach for GKC India, Ryan van Niekerk 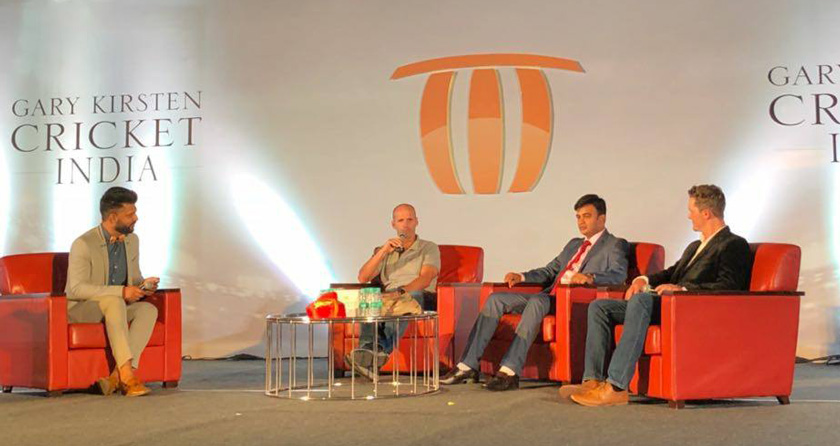 The CEO of Gary Kirsten Cricket India, Mr Anand Mittal stated the need to establish the philosophy of Gary Kirsten Cricket in India. “Gary is loved by millions of cricket lovers in India, his contribution to Indian cricket is irreplaceable. To treasure this respect and love for the nation, and post discussion with Gary, we are 100% committed to this venture and in taking his cricket legacy ahead. Our focus will be to develop a team of coaches of the same values and under guidance of Gary.”

Mr Krish Roy, Head of Business and International Relations of GKCI also commented: “Having worked with Gary and his team over the years, I know how much a team matters to him. ‘Nothing revolves around an individual’ is a core value and keeping this in mind, our team will drive this cricket philosophy ahead.”